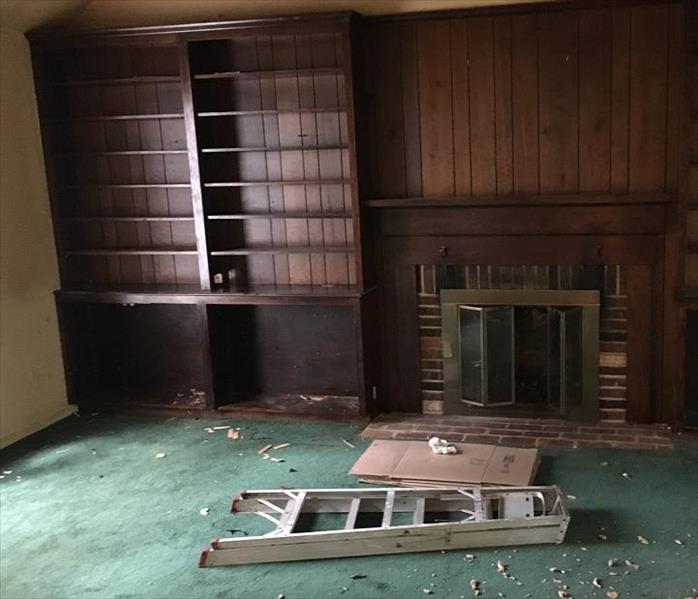 Smoke odors travel throughout your home. A fire on the second floor of this home caused smoke to permeate the first floor as well.

After having a fire in Norristown, there is always the possibility of lingering odors. You’ll need access to a company that can address these odors and make them disappear; “Like it never even happened.” At your local SERVPRO, we have qualified Odor Control Technicians (OCT) that are here to make sure you get the attention and results you deserve.

Fire odor removal in your Norristown home does not need to be complicated. Here, we present a typical scenario that demonstrates how we address odor situations. We find that it often helps our customers to have a better understanding of the amount of work involved in the services our technicians use to remove odors found on their property.

Your SERVPRO technician now performs a variety of steps to address any fire odors found within this area, including:

With everything here in mind, SERVPRO technicians put an impressive amount of effort into removing light smoke odors from your home. Both moderate and heavy smoke odor situations involve a more intense process designed to address areas with a massive amount of damage and contamination.